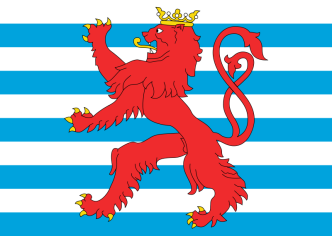 The Oxford University Society of Luxembourg (OUSL) was launched in late 2003 and subsequently incorporated and registered as an a.s.b.l. in early 2004.

The OUSL objectives are:

The OUSL is open to anyone who has studied at Oxford University. For details on how to become a member, please contact the membership secretary.

The OUSL is run by a team of elected volunteers who serve on our committee. Committee members are elected for one year terms by members of the society who are invited to attend the Annual General Meeting which is typically held  in February or March. Proxy votes are also possible for those members who are unable to attend in person.

Currently our committee consists of: